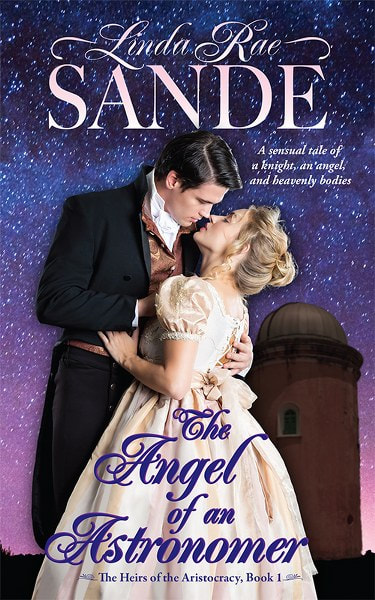 The Angel of an Astronomer
The Heirs of the Aristocracy Book 1
by Linda Rae Sande
Genre: Early Victorian Historical Romance

’Tis the season for falling snow and falling stars… but falling in love?
George, Viscount Hexham, is quite literally thunderstruck when he meets Lady Anne in the park, and he can’t get her off his mind. Her brother, Gabe, is happy to act as a matchmaker, never once mentioning he might already be acting on behalf of the other side. Can two who are so perfectly matched end up married before Anne must endure her first Season in London?
Meanwhile, when a neighbor appears to be spying on George’s twin sister through the telescope in his garden observatory, an incensed Lady Angelica is determined to give him a piece of her mind. Sir Benjamin may end up with her heart as well, as mistletoe and moonlight work their magic in The Angel of an Astronomer.
Add to Goodreads
Amazon * Apple * B&N * Google * Kobo * Smashwords 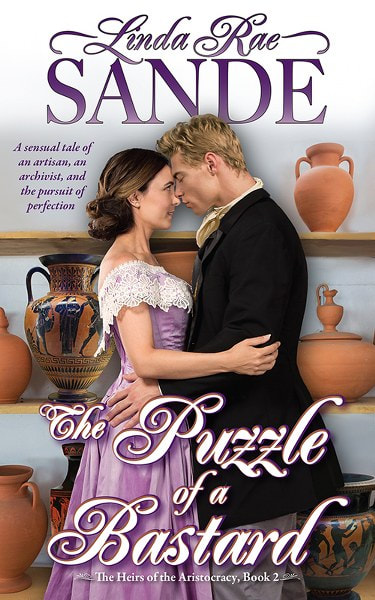 Sometimes the perfect person is right under your nose!
An expert in pottery restoration, Frances Longworth spends her days in the basement of a museum, applying her skills to damaged artifacts so they can be put on display. If only she didn’t have to constantly prove herself to men who expect her to be a man.
The bastard son of an earl, Gabe Wellingham eschews a life of leisure by accepting a position at the same museum as an archivist, cataloguing Ancient Greek artifacts. He has no qualms about a woman reassembling the latest arrival from an archaeological expedition. He does find her manner rather prickly, however. Annoying, defensive, and far too uptight for his tastes.
So why does he feel the need to pull the pins from her too-tight bun and kiss her senseless?
Having just returned to London after a lengthy absence, James Burroughs seeks a quiet place to stay. With the rest of her extended family gone for the holiday, childhood friend Emily Grandby offers him a room at the estate. Secretly grieving the loss of the man she might have married, she never imagines his desire for a perfectly quiet life might also include her.
But then, neither does he in The Puzzle of a Bastard.
Add to Goodreads
Amazon * Apple * B&N * Google * Kobo * Smashwords 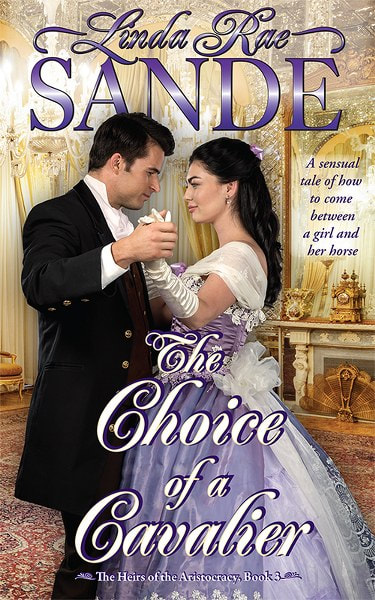 Following in his father’s footsteps, Thomas Grandby has made a name for himself in the world of investments and wealth. He’s managed to avoid the Marriage Mart—for the most part—but constant reminders of his age have him thinking 1839 might be the year he takes a bride. If only Lady Victoria seemed as interested in him as she is in horses. Her green-eyes, jet black hair, and slight limp have him positively mesmerized.
Meanwhile, when Christopher, Earl of Haddon, nearly impales Juliet Comber with his foil and then falls and bumps his head, he insists she take revenge on his person. Her punch in his gut has him doubling-over—and falling heels-over-head in love with her. The daughter of an equine expert has no interest in marrying him, though. Doesn’t he know his age and reputation as a pompous ass are a suitor’s least attractive traits?
These bachelors are about to learn they don’t have much of a chance when they try to come between and a girl and her horse in The Choice of a Cavalier! Or do they?
Add to Goodreads
Amazon * Apple * B&N * Google * Kobo * Smashwords 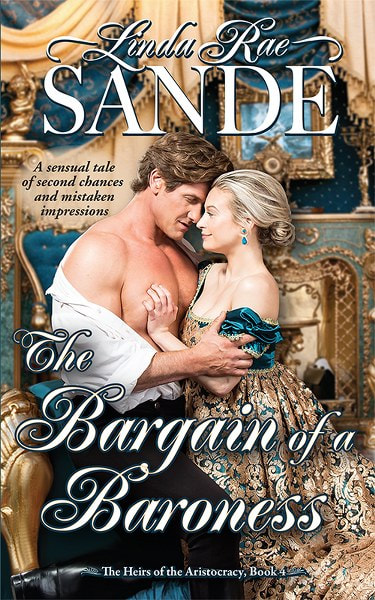 Separated by fate. Bound by a bargain. Is there any hope for a second chance love?
When his one true love marries another man, Graham Wellingham abandoned his hopes of romance to pour his attention into business. His hardened heart has left him immune to the charms of wealthy socialites… but he hasn’t forgotten the promise he made to his love Hannah all those years ago.
Hannah Simpson Harrington has straddled two conflicting words her entire life. Once married to a future earl after her dream husband never proposed, his untimely death has left her a dowager with a too-mature-for-his-own-good sixteen-year-old son. But when she and Graham stumble upon a second chance for love, the possibility of a fairy-tale happy ending hovers just beyond their reach.
Meanwhile, a mysterious young woman captures the attention of Hannah’s twin brother Henry. There’s only one problem – a relationship between a housemaid and the grandson of a duke is forbidden. But Harry holds a glimmer of hope… and he’s willing to take a scandalous risk for the sake of love.
Add to Goodreads
Amazon * Apple * B&N * Google * Kobo * Smashwords 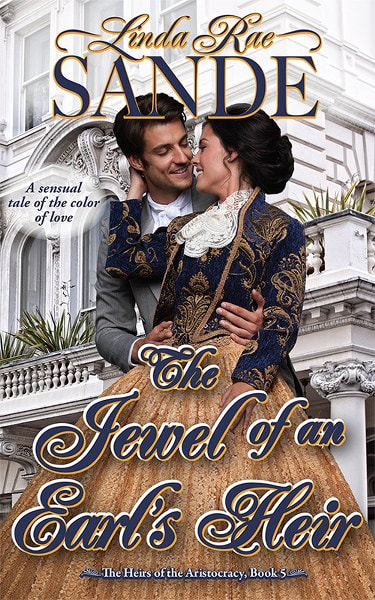 Alexander, heir to the Everly earldom, has just discovered he’s color blind. The malady explains why he didn’t do well in his natural science classes at Cambridge. What’s worse is it impairs his ability to choose gemstones for the jewelry he creates. If only he had a second pair of eyes that could correctly identify colors. The beguiling gray eyes—or are those green?— belonging to the daughter of a renown jeweler are only a temporary fix. He’s too young to marry, and besides, who wants a man who can’t see colors correctly?
Margaret spends her days assisting her father in the creation of jewelry for the wealthy. Her knowledge of gemstones is gleaned from years of watching him work and dealing with gem merchants. Although she’s old enough to be out in Society, embarrassment over her withered arm keeps her in the shop. What’s she to do when her latest client insists she attend a ball? He can secure an invitation and has promised her two dances, but is it worth being subjected to the censure and gossip her arm is sure to elicit? Or the wrath of the gem merchant to whom her father owes so much? His proposal might solve the debt issue, but at what price to her?
Meanwhile, their impending wedding anniversary has Alexander’s parents reacting in much different ways. Middle age has Harold remembering his youth and fearing his mortality while Stella isn’t ready to succumb to the preconceived notions of what it is to be a matron with grown children. Their solution may require they meet in the middle—of a bed.
Goodreads * Amazon 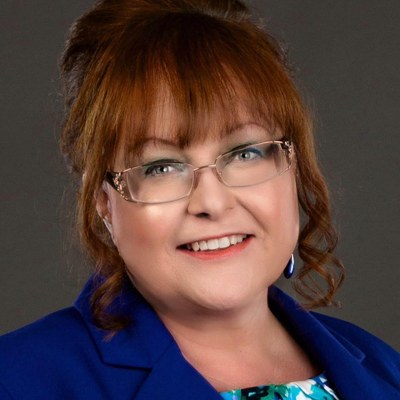 A self-described nerd and lover of science, Linda Rae spent many years as a published technical
writer specializing in 3D graphics workstations, software and 3D animation (her movie credits include SHREK and SHREK 2). Getting lost in the rabbit holes of research has resulted in historical romances set in the Regency-era as well as Ancient Greece. A fan of action-adventure movies, she can frequently be found at the local cinema. Although she no longer has any fish, she follows the San Jose Sharks. She is a member of Novelists, Inc. (NINC) and makes her home in Cody, Wyoming.
Website * Facebook * Twitter * Instagram * Bookbub * Amazon * Goodreads