A sensual tale of an imagination run amok. 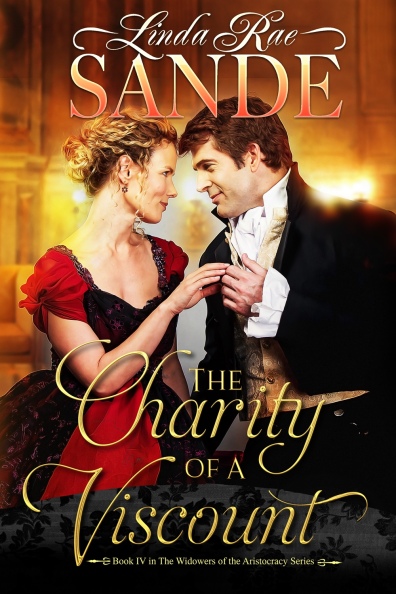 A widower with a daughter of marriageable age, Marcus Lancaster, a viscount, is in possession of an imagination capable of conjuring all manner of situations preferable to the one in finds himself in. One such dream includes him in the company of Lady Wadsworth, a widow and the new matchmaker at Lady E’s ‘Finding Wives for the Wounded.’ He secretly pined for Charity even when he was in university. Now that he’s seeing to the come-out for his daughter, Analise, Marcus would like nothing more than to make Charity his wife.

Having suffered a horrible marriage to Edmund, Earl of Wadsworth, Charity wants nothing more than to enjoy her widowhood in quiet solitude. She accepts the challenge of becoming a matchmaker for wounded soldiers when the opportunity presents itself, if only so she can ensure future marriages are born of affection rather than duty.

Not interested in entering into another ton union, she doesn’t appreciate the advances shown by Lord Lancaster. Their brief times together led him to experience daydreams in which Charity features as the only other participant. That the man would imagine the two of them engaged in all manner of situations in which she would rather not find herself, Charity soon wonders if maybe she should become a willing participant—in the real world. What could go wrong? Reality proves as enchanting as imagination in The Charity of a Viscount.