Every year since high school, our girlfriends choose a city somewhere in North America and we invade it. We’re usually only there for four or five days—our work and family schedules usually don’t allow for longer stays—and this year was no different as we all flew into Toronto for the annual reunion. Armed with a CityPass and tickets for the hop-on, hop-off bus tour, we spent our four days at several attractions and did a day trip to Niagara Falls and the surrounding area. We visited the CN Tower, Ripley’s Aquarium, Casa Loma, Bata Shoe Museum, Niagara College Canada (for the wine tasting), St. Lawrence Market, distilleries, and Wayne Gretzky’s restaurant. We took a harbor cruise of the islands and later participated in Nuit Blanche. But the most impressive attraction was the Royal Ontario Museum.

Our five-hour visit allowed me to spend most of it admiring the Regency-era displays and the ancient artifacts, including a huge collection of Minoan vases and Greek statuary. 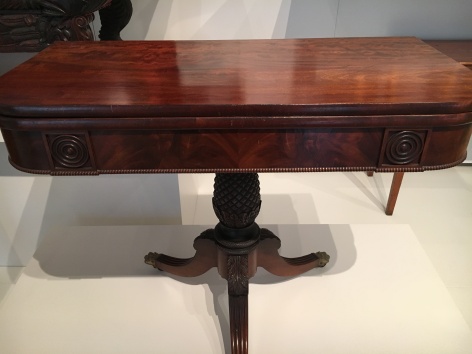 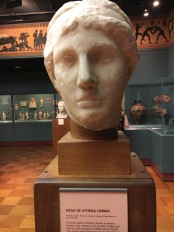 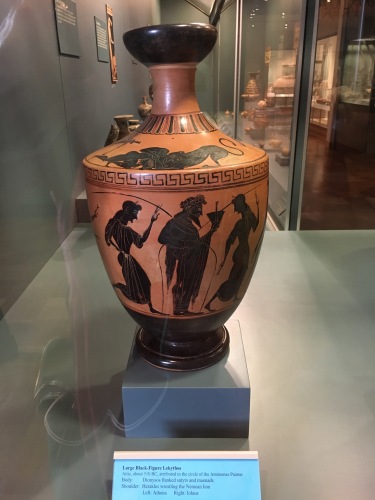 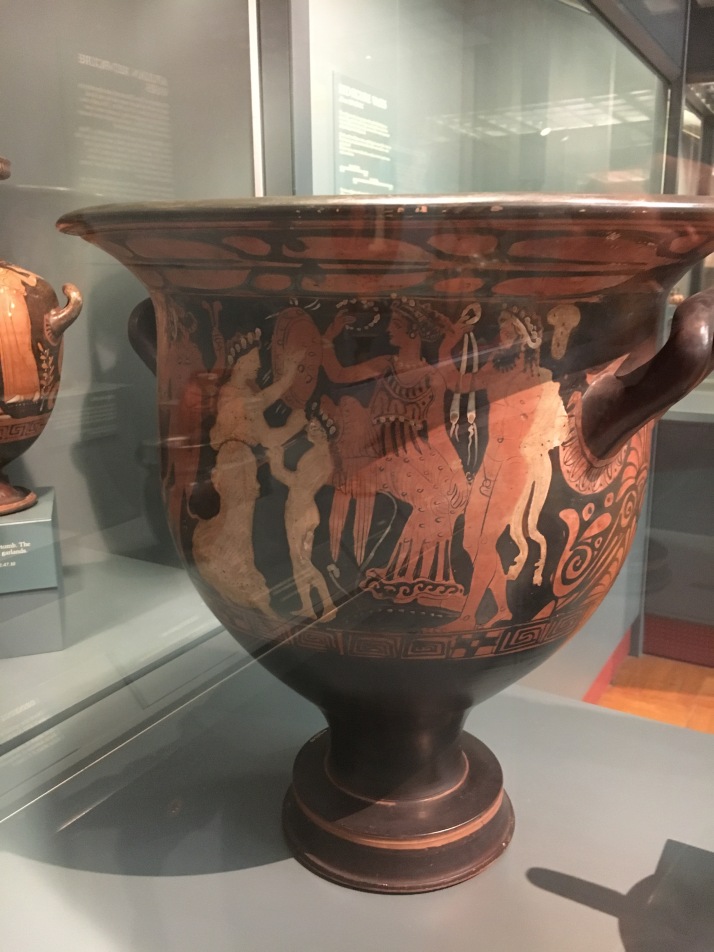 The glassware displays were amazing in that the pieces were all intact—and check out that rummer!

Entire rooms from the Georgian era had been reassembled with their furnishings and artwork. 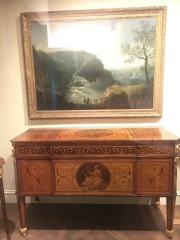 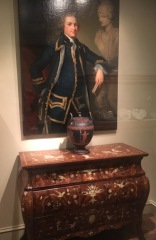 The most impressive displays in the ROM (and certainly the ones that take up the most amount of space) were probably those of the dinosaurs, and yet the prettiest display in the building? The seashells. 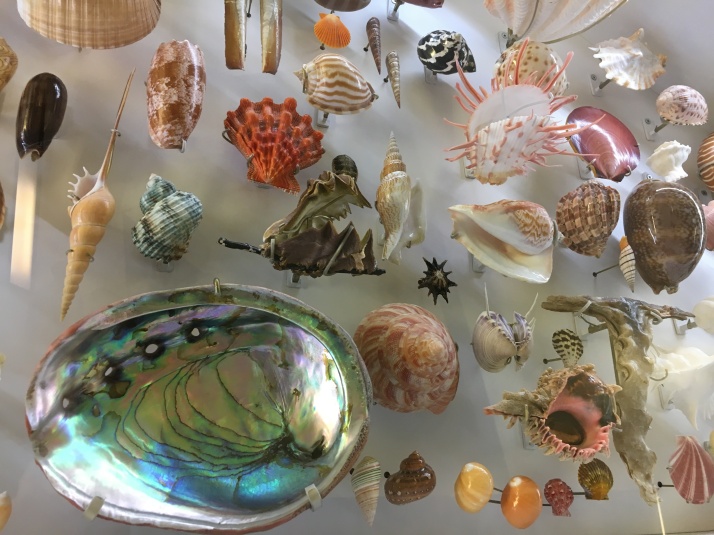