Three airports and two continents in seventeen hours? That’s how we spent yesterday getting to London. A quick trip from Cody, WY to Salt Lake City was followed by a slight delay due to mechanical issues before the uneventful flight to Detroit. Watching Ron Howard’s “The Beatles: Eight Days a Week” on that flight was a great way to transition to hearing British accents. Detroit to Heathrow allowed us to write as well as sleep and eat (the food on that Delta flight is fabulous, as were the drinks). Once we made it through customs, though …

When we started planning this trip to England, we had several—make that many—sites  we wanted to explore, especially in London. Given the traffic, we had no desire to hire a car (rent a car) and were assured the public transport would get you where you need to go. Just fill up an Oyster Card  with 10 quid and ride any bus, underground train or even a boat. Even better? Hire Dave Cannell of Bespoke Taxi Service & Sightseeing Tours.

Dave’s services were arranged by Across the Pond Vacations, and although he offers a standard two-hour tour after picking you up at the airport, he certainly exceeded expectations on today’s tour—once we had the twenty miles to London covered (with lots of interesting background information on Chiswick) and Dave understood our desire for more information on Georgian and Regency-era sites,  the fun began. We did a drive-by of Kensington Palace, stopped at the Royal Albert Hall (currently undergoing some restoration work), and drove through Hyde Park (that’s the Serpentine in the photo with the body of water). 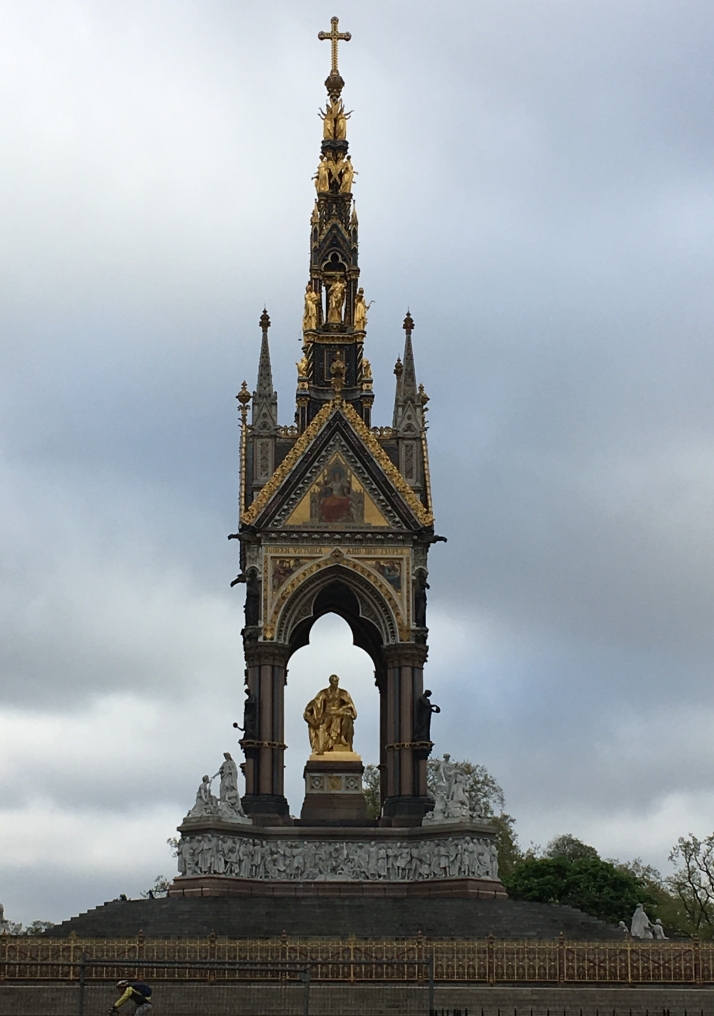 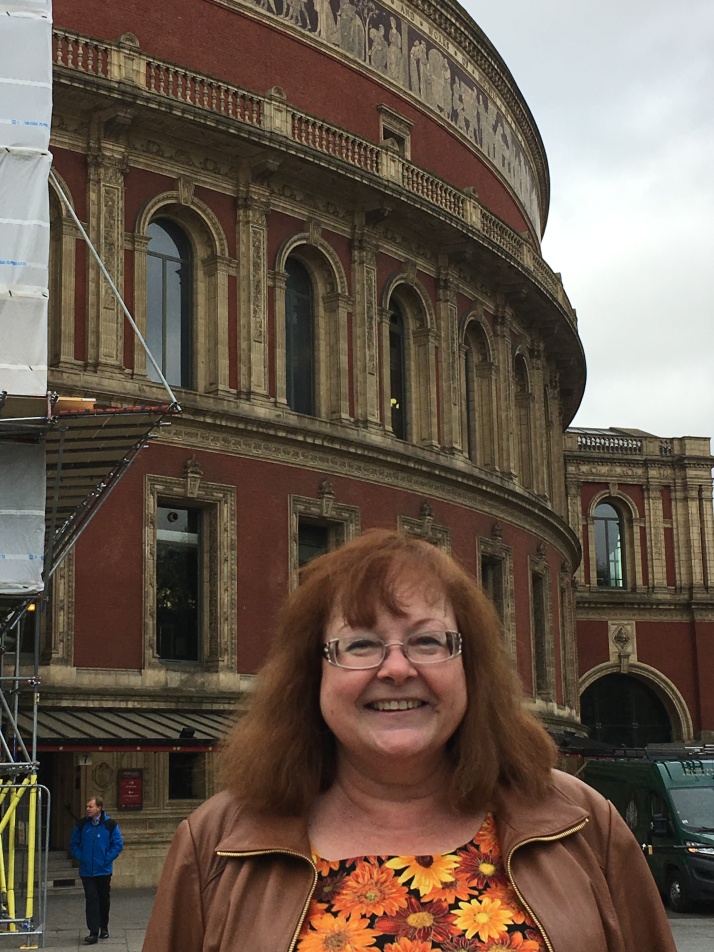 Just inside the Marble Arch entrance to the park is where public executions used to take place. It’s hard to imagine thirty-thousand drunken Londoners convening to witness hangings, but this was their entertainment. And the reason they had hangovers the following day.

Once we were out of the park, it was onto the city streets and around the squares. Since one of the characters in my books lives in a townhouse in Cavendish Square, we got this quick shot. 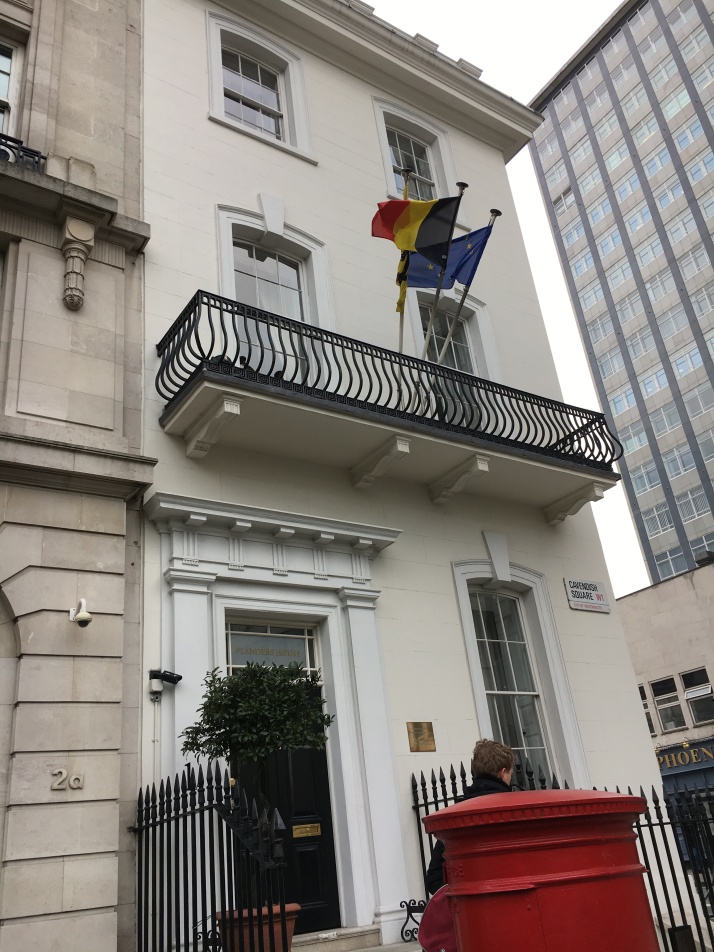 Gunter’s Tea Shop, once located at Numbers 7 and 8 in Berkeley Square, is still an eatery. 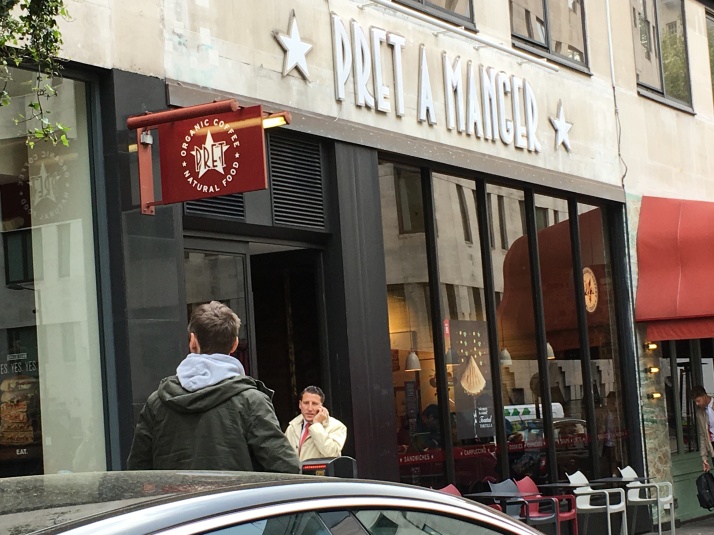 The bow window at White’s in St. James Street is the same as when it was added over two-hundred years ago. That window and who’s behind it will feature in my next book, The Honeymoon of a Viscount.

Dave pointed out several businesses which are the oldest of their kind. He’s in front of the oldest shoemaker London, just down the street from the oldest wine merchant, oldest hat maker, and oldest barbershop.

The largest squares in London are all sized to perfectly accommodate an Egyptian pyramid (should one ever be dropped from the sky). There are smaller squares, though, including Pickering Place. The original gas lamp is still hanging above the entrance. 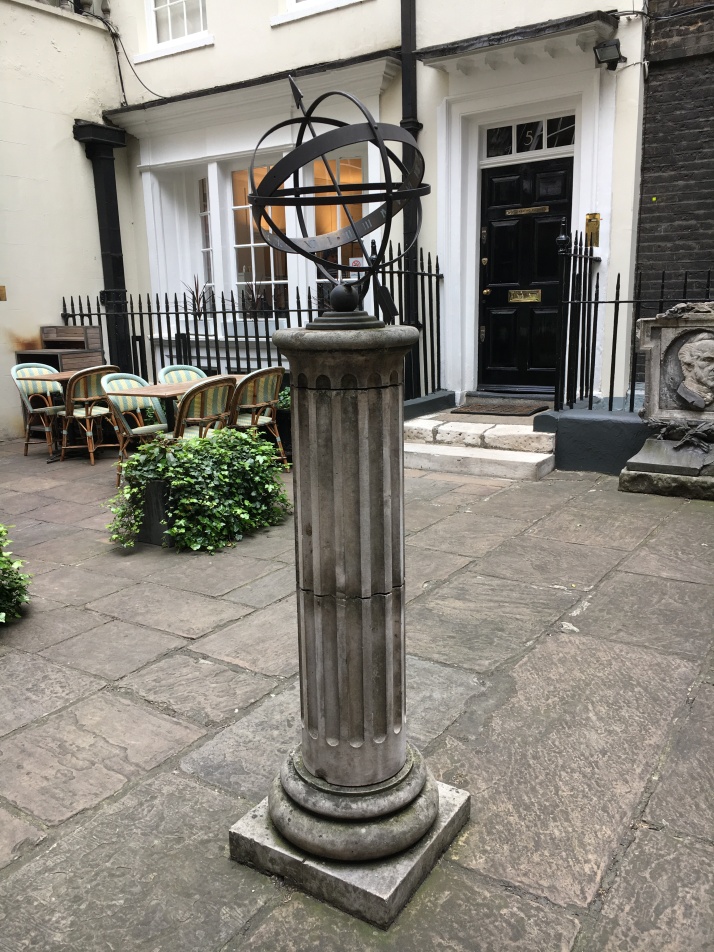 Since most historical buildings in London are protected from demolition—they have to retain their original appearance—some have three hundred years of paint on their facades.

Over in Jermyn Street, several shops from the Regency era are still open. Floris sells perfumes but was also known for their combs and hairbrushes.

This vantage of the National Portrait Gallery and St. Margarets is virtually identical to how it appeared two centuries ago.

Horse Guards Parade Grounds now features modern seating, but the buildings are unchanged from when they were featured in several of my books.

Today’s tour also took us to Trafalgar Square, Pall Mall, and Piccadily Circus as well as the Seven Dials (once the slums of London but now gentrified) and Covent Gardens.

So what’s next? Now that we’re checked into The Bloomsbury Hotel,  a nap! Ta-ta for now.